Home » Love Advice For Her » What To Do When He Ignores You? 7 Tips To Help You 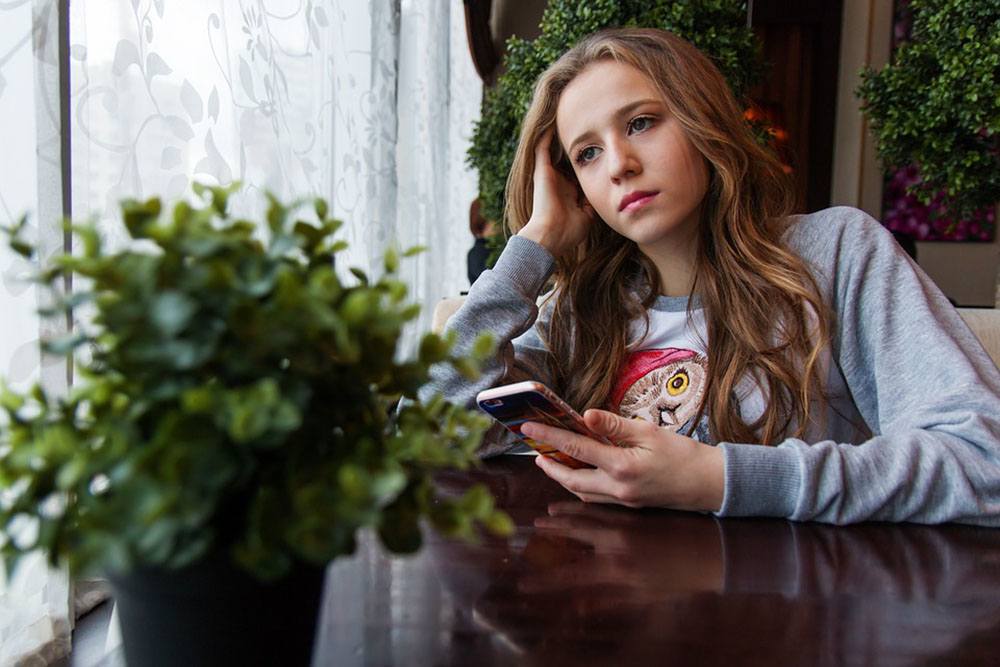 It is painful when the person you like ignores you. There is not much that you can do to make him respond. This kind of situation is common in dating.

According to Colby Marie Z, a relationship expert, if you ever feel like your guy is ignoring you, then the best thing that you can do is speak about his behavior with him.

“You are not talking to me from the past few weeks or even responding to my texts. Is everything alright?”

You are not accusing him of anything or being desperate. Marie says, it is just a way to tell him about his change in behavior that you have been noticing and giving him an opportunity to explain.

Avoid being desperate. You know you love it when a guy texts you repeatedly, sings you a song, and do what not to console you. Don’t do that. 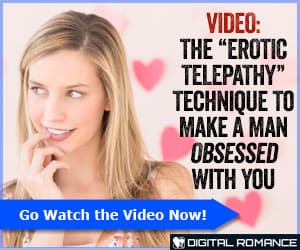 Desperation is not a healthy act. Such actions should only be deserved until both of you are actually in a relationship and not during its early stages.

He might even be trying to ghost you. And if that’s the case such guys do not deserve your commitment.

Communicate In Other Ways

If you are only using texting as a means of communicating with him, then it’s time you change the way you communicate with him. May be he can’t text you when he is busy at work or other commitments.

He may not be the kind of person who texts during the day which could make you feel like he is ignoring you.

Instead what you can do is call or text him during certain times that you know he will be free to respond. If he replies, you will know that he was not ignoring you.

Let Him Be For A Few Days

If he is taking too long to respond, then leave him for a few days until he replies. At the same time get busy with your own life. Do your favorite activities, hang out with friends or even try out other dates.

This will get your mind off of your phone or even the fact that he is ignoring you. If you are not committed to him, then there is nothing wrong is looking out for other guys. 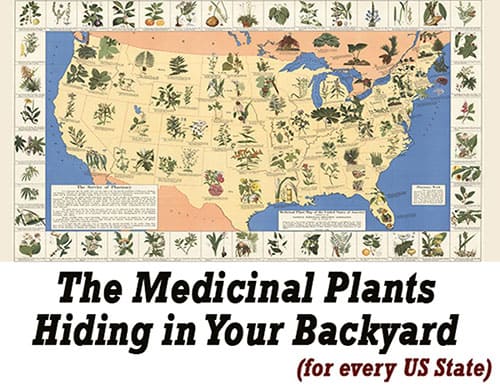 Your life doesn’t have to revolve around just one person. In case you get a response from him, you can then decide if you want to be with him or not.

Make Sure That He Is Really Ignoring You

At first glance, this may sound obvious, but you have no idea how many people assume they are being ignored when in fact they are not. So first make sure that he is really ignoring you.

You may be hurt in the part and this fear may be making you think that people will eventually abandon you. Such fear can also make you think that a person is ignoring you.

Before asserting whether a person is really ignoring you, think about whether he is busy or going through a difficult phase that is making him stay away from the people he loves. You should also check whether he is ignoring only you or everyone in general.

Also Read:  9 Signs On How To Tell If A Military Guy Likes You

If such is the case, then you can be sure that there is no problem in your relationship and he must be having a hard time sharing his problem with others. However, if he is ignoring only you then you need to start looking for possible reasons.

Don’t Go Overboard With Texting And Calling Him

You have tried reaching out to him and he knows that. And if he has a legit reason for ignoring you, then you may need to realize the fact that he may not respond.

It is common to overreact when the person you love starts ignoring you. You will start jumping to all kinds of conclusions like he has replaced you with someone else or he doesn’t love you at all.

In most cases, such ignorance is temporary and there could be a lot of reasons behind it. It doesn’t necessarily have to mean that something bad is going to happen. And by not overreacting you can ensure that likelihood of any bad outcome.

Discuss Your Needs Early On

According to Irina Baechle, a relationship therapist, if you don’t discuss your needs with your partner early on, then you are just heading towards a failed relationship.

Learn how to respectfully put your needs and desires infront of your partner. If you need a partner who is responsive and not play games then it is better to let him know honestly and listen to his needs at the same time.

Let Him Know You Enjoy His Company

In order to avoid getting hurt you may be trying to play it cool which can be misunderstood that you are not interested.

Also Read:  How To Turn A Guy On Over Text Without Being Obvious

And this could be the reason he is not responding to you properly.

Marie says that it is a good idea to let him know that you enjoy his company and if he feels the same way about you it will help him let his guard down.

And if he doesn’t share the same feelings, you can then decide if you still want to continue with the relationship.

If your guy is ignoring you because he is hurt about something that you have done, then one of the quickest ways to fix this is by apologizing to him.

If such a simple thing can help fix your relationship then don’t be too stubborn about it. By offering a sincere apology, it will also show him that you are serious about it.

But what if you haven’t done anything wrong. You can still offer an apology for the sake of your relationship.

However, you also need to consider what this means to the future of your relationship. Are you the only one who is going to bow on every time to fix your relationship? That might have a negative impact since you will always get blamed every time.

Let Him Dump You

You may not like it, but if your relationship has reached a phase where it has no more life, then it is better to come to a conclusion instead of hanging in a limbo.

Sometimes the person you are dating may be afraid to face a breaking relationship.  You can just tell him that if he feels that things are not working out between you two, then you can understand the situation.

Give him the option to break the relationship and then he can move on without any hesitation.

And if he doesn’t want to break it, you will then have to decide whether you want to be in that relationship or not.