Home » Love Advice For Her » How To Text Your Ex Boyfriend As A Friend? 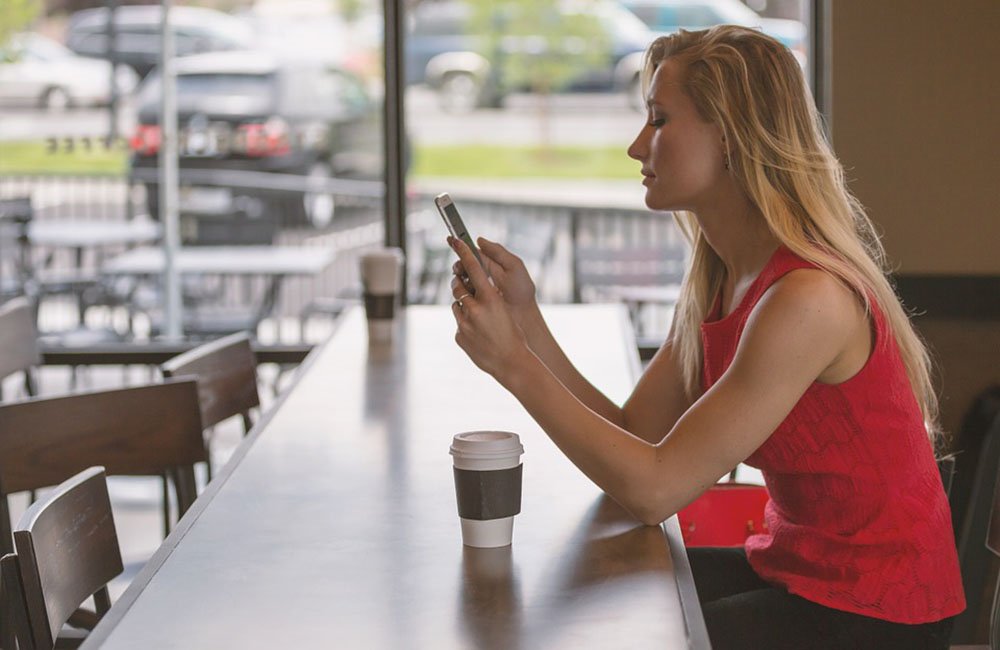 It is unfortunate when you think your relationship is going perfect and suddenly everything falls off. You and your boyfriend feel that things are not working out and decide to end the relationship. But you know that he is good human being and would like to be friend with him.

Talking becomes the hardest part once you have broken off with your boyfriend. During such times, texting becomes one of the best ways to communicate with him. So you start thinking, how to text your ex boyfriend as a friend?

How To Text Your Ex Boyfriend As A Friend

Before you even plan on sending a text to him, you need to stop and think for a second if it’s even worth trying to become friends with him? You can decide this by determining by the way your relationship has ended. Was your breakup so brutal that it put you into depression? Did you start hating each other before you broke up? If yes, then it might not be a good idea to have any kind of relationship with him.

Another thing to consider is how long has it been since you broke up? Is it a few days to weeks? Then it could be too soon. If it’s been months or years since you broke up, then enough time would have passed for the both of you to forget all the hard feelings and decide with a clear mind if you want to be friends with each other. 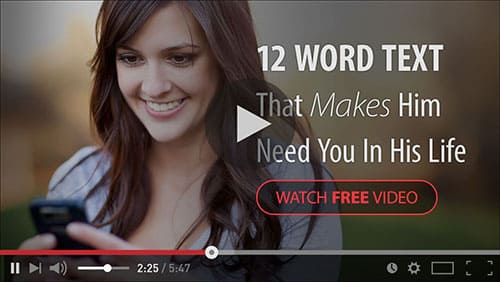 Also Read:  50+ Flirty Texts And Romantic Messages For Him

And the final thing to consider is if you even like him enough to want him in your life? I’m not talking about how much you are attracted to him, but how much you enjoy his company. If the absence of him has put a friendship void in your life, then you need to be sure enough that it’s worth the effort to include him back in your life.

Once you have figured out all the answers to the above questions, now comes the question, what are the best texts to send to your ex? There could be plenty of ways on how you can text your ex bf as a friend, but below are some tips that can help you successfully resurrect a friendship with him.

Even though the last stages of your relationship were bad, every relationship has its own share of good memories too. Try to think of a memory that the both of you enjoyed a lot and still remember them. But make sure that they are not anything romantic so that you avoid giving him any kind of wrong signals. Just sweet enough that would make him smile. This might probably soften him enough to extend his friendship to you.

If it’s been a few months since your breakup and you have put yourself to peace emotionally but don’t know if your ex has also cooled down, then you may have to check on his emotional level first before initiating a friendship. You may be going in blindly, but that’s the only way to determine if he is totally cool to be friends with you.

Also Read:  How To Make Your Sick Boyfriend Feel Better Over Text ?

“It’s been almost 8 months since we broke up. I’m just checking on to see if we are good enough to be friends.”

Do not take it personally if he does not welcome your friendship request. If he is still not ready, then give him more time to let himself cool down. And if you really want him to be your friend, then keep checking him once in a while but not too often. If you don’t check on him, then it may not warm him enough to be friends with you. 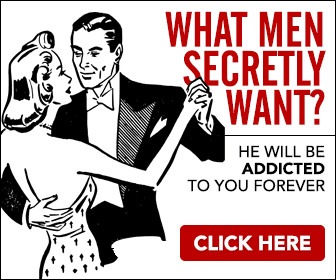 Tell Him You Still Think Of Him

Ever wondered if your ex boyfriend still thinks of you? If you want to be friends with him, then you don’t want him to forget that you exist. This could be a warm approach where you can let him know via text that there are some things that still remind you of him. Again try to avoid anything that had romantic involvement. Just keep the intentions friendly.

If you are someone who constantly checks on funny pics, memes and videos, then why not send him something that you can relate with him. By sending him a picture or a meme that make him smile can help in breaking the ice and help in building a good friendship with him. It can also be a reminder to him that the both of you had fun when you were together.

If you are someone who gets straight to the point and not talk in circles, just make sure that you don’t approach him in a weird way and scare him off.

Also Read:  How To Text A Guy Who Has Ghosted You? Here's What Experts Say

“Hey, I’m missing you a lot and want you to be in my life again. I know we can’t be a couple but can we be friends?”

Not that’s not how you approach an ex if you want to be friends with him. Keep your approach friendly. And if he is still having hard feelings about you, then don’t make a big deal about it. Just apologize to him and back off.

Sometimes it can get scary to put yourself first to text your ex boyfriend and be friend with him. But you need to remember that your vulnerability can also get rewarded. Just keep things light, be friendly and if he is still not ready to be friends with you, just move on.

If you have any tips on how to text your ex boyfriend as a friend, then share with us in the comment section below.